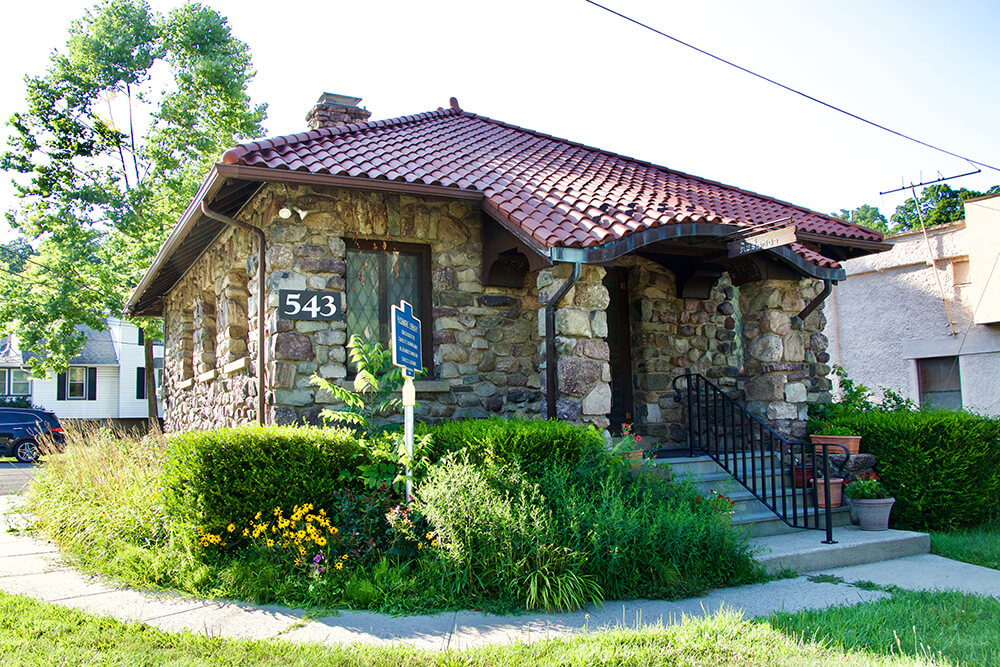 Meetings, which are open to the public, are held on the first Saturday of the month at 2PM

About Us
We have just launched our own website! Please go to www.woodburyhistoricalsociety.org to learn all about our Town's history, the Historical Society's many Special Events and Special Projects.

Frequently Asked Questions
Where are you located?
The Society is located in the historic branch of the Rushmore Memorial Library, located at the corner of Weygant and Route 32, in Highland Mills, NY.  The Rushmore Memorial Library building was built in 1923 by the Charles E. Rushmore family so that the Town could have a public library.  Mr. Rushmore was a prominent and wealthy attorney who worked in NYC and lived in Woodbury — he was one of our first commuters.  He lived from1856 to 1930.  Mt. Rushmore in South Dakota was named for him which is an interesting story in itself, but you will have to contact or visit us to find out more.

Do you have information to help people prepare a family tree?
The Society has family cards, genealogies, subject files, postcards, photographs, books on Orange County and Woodbury History, maps of the area and cemetery records before 1960

Do you accept donations? What can be donated?
Yes, donations are accepted, subject to the approval of the Trustees and based on the Deed of Gift Policy. Generally, documents and memorabilia relating to the Town of Woodbury are gratefully accepted.

Do you have regularly scheduled meetings?
Yes. Meetings are scheduled for the first Saturday of each month and begin at 10:00AM. Information of interest is posted on Channel 22. 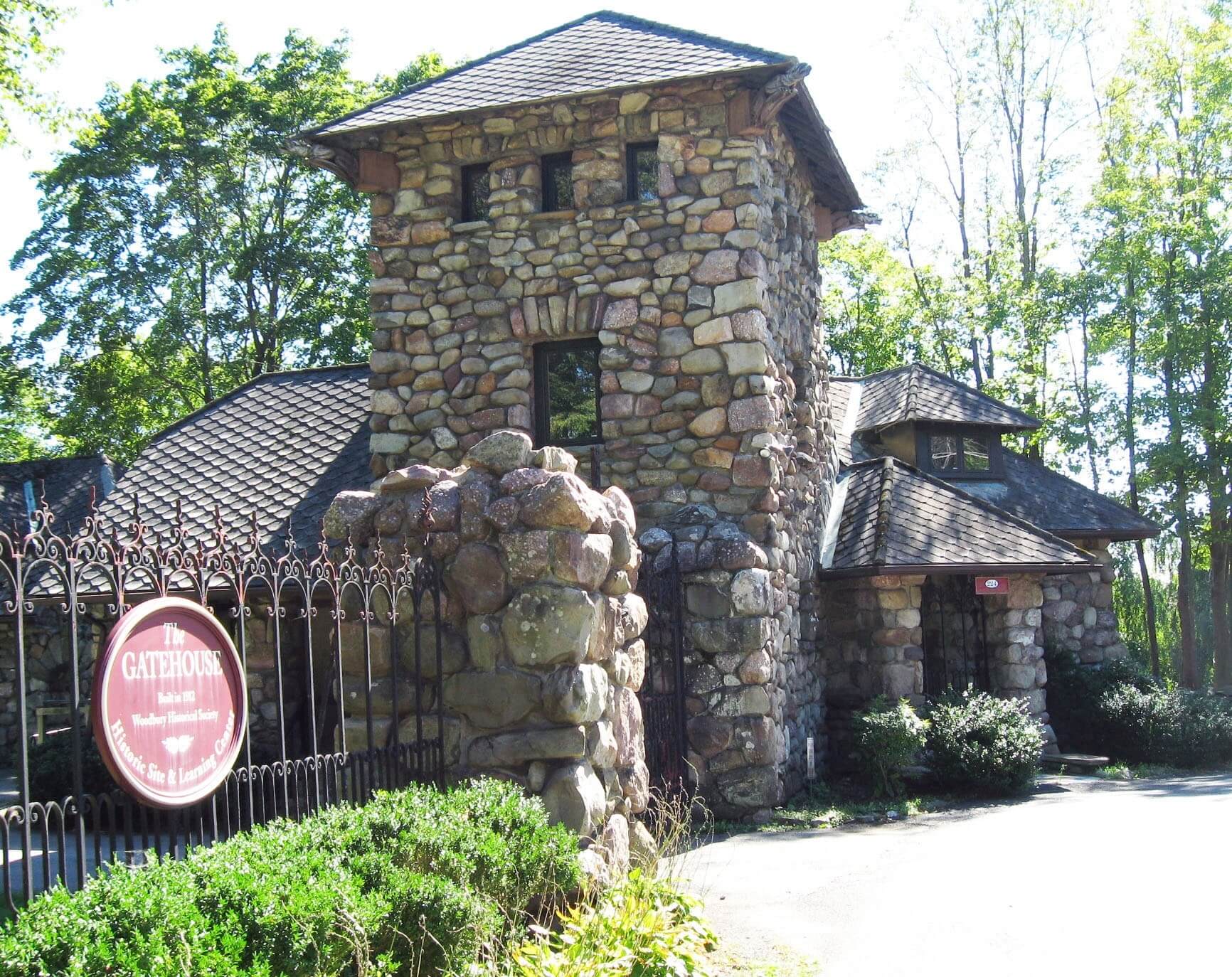 What is the Proctor Gatehouse and the Gatehouse Committee?
To appreciate the importance of the Gatehouse Committee, a brief history of the building is needed. In the early 1900's, many wealthy people saw Woodbury as a desirable location to build a vacation estate. Among the rich and famous who settled here was F.F. Proctor who earned the title of the “Dean of Vaudeville” and who devoted more than 50 years to the theatrical world. At the time of his death, Proctor owned approximately 53 theatres along the east coast. In 1912, Proctor built his estate, Proctoria, on 1142 acres of land in Central Valley. He constructed five large homes, various barns, and “The Gatehouse” which marked the impressive entrance to the estate. Following Proctor's death in 1929, the estate was put up for sale, finally being acquired by the United States Military Academy (West Point). All the buildings, except the Gatehouse and small Carriage House directly behind, were destroyed so the lands could be used for military and parachute maneuvers.

In 1996, the Woodbury Town Board crafted an agreement by which the complex would be renovated by using only private funds. The Woodbury Historical Society, which was in need of additional space, and the Boy Scouts, who needed meeting rooms, are jointly working to achieve this goal. WHS will use The Gatehouse for a museum and for special children's projects. The Boy Scouts will use The Carriage House for their troop meetings.

On December 4th, 2010, a marker designating the Rushmore Memorial Library a State and Federal Historic site was unveiled. A lively crowd, including the Historical Society's Historian, Leslie Rose, and the Society's officers, gathered on Route 32 & Weygant Hill in Highland Mills to celebrate the dedication.

The Annual Meeting of the Woodbury Historicial Society will be held on Saturday, Novermber 7, 2015.